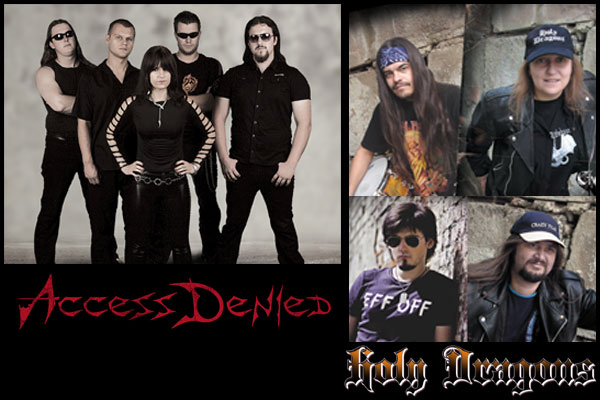 Female-fronted classic heavy metallers ACCESS DENIED were originally formed in 2003 in Poland and after a series of demos released their debut album (“The Memorial”) in 2009. Their style quickly evolved from hard rock to classic heavy metal and they have been performing regularly in recent years.

Their second album “Touch of Evil” was originally released in their home country in 2011 as a self release in limited quantities. It’s been re-released now by Pitch Black Records and it features an exclusive bonus video of the song “One Night” (explicit version).

The album will be released on November 6th 2012 and it will be available through Pitch Black Records and its distribution partners as well as through major mp3 stores. 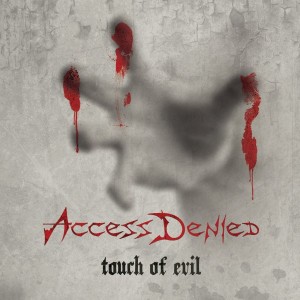 HOLY DRAGONS hail from Kazakhstan and their blend of metal ranges from heavy metal to power and speed metal with some killer “Halford-esque” vocals.

The band was formed in 1992 and they have a large number of releases since then, including albums, singles and EPs. “Zerstörer” is the first album to feature new vocalist Ian Breeg and it will be released on November 6th 2012, again available through Pitch Black Records and its distribution partners as well as through major mp3 stores. 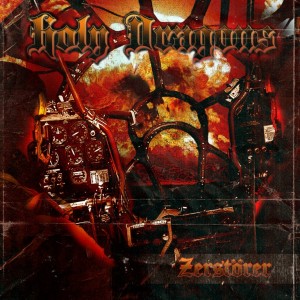