Arrayan Path back with new album! 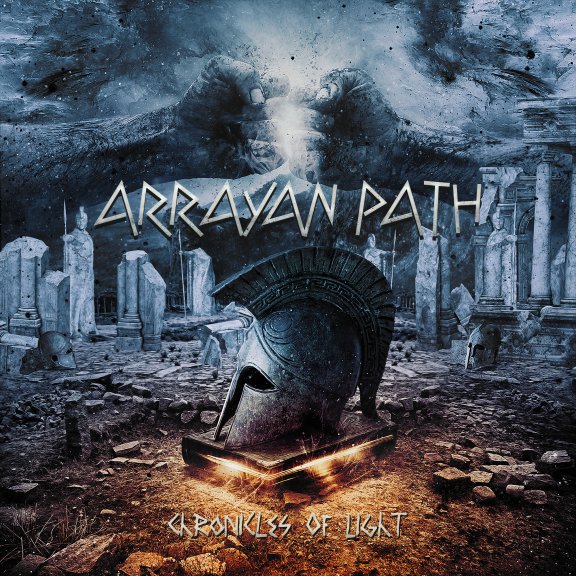 Epic heavy/power metal masters ARRAYAN PATH are back with their fifth album, a follow-up to 2013’s excellent “IV: Stigmata”.

As previously announced the album is titled “Chronicles of Light” and it will be released on February 5th through Pitch Black Records on CD and Digital. “Chronicles of Light” was recorded at Maranis Studios in Germany and Play on Ten Studios in Nicosia. It was produced by ARRAYAN PATH and Vagelis Maranis who also handled mixing and mastering. The album’s amazing cover was designed by the well-known artist Caio Caldas.

It’s been a little over 2 years since the band’s last offering and their new and highly anticipated album will not disappoint any existing ARRAYAN PATH fans or even new power metal fans! The band’s unique and epically melodic and powerful style for which they are well-known is still strongly evident throughout their new album, offering a pure kick in the gut right from the start!

The album also includes a somewhat “unusual” cover of 80’s Greek pop song “Me to Simadi tou Skorpiou” (direct translation: “With the Sign of the Scorpion”) by Stefanos Korkolis but with new lyrics in English. This track is only available on the CD version of the album.

Two songs are available for streaming and free download below:

Also featured on the album are a number of guest appearances. These are: 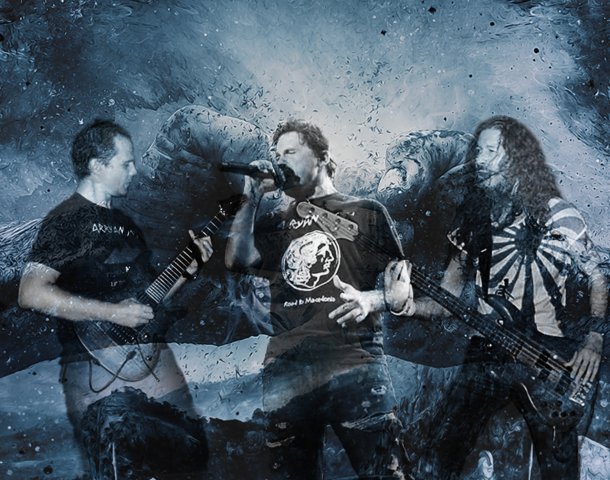 January 12, 2016 in News
Join our Mailing List
MUSIC
Random video
Manage Cookie Consent
To provide the best experiences, we use technologies like cookies to store and/or access device information. Consenting to these technologies will allow us to process data such as browsing behavior or unique IDs on this site. Not consenting or withdrawing consent, may adversely affect certain features and functions.
Manage options Manage services Manage vendors Read more about these purposes
View preferences
{title} {title} {title}