ARRAYAN PATH does it again! 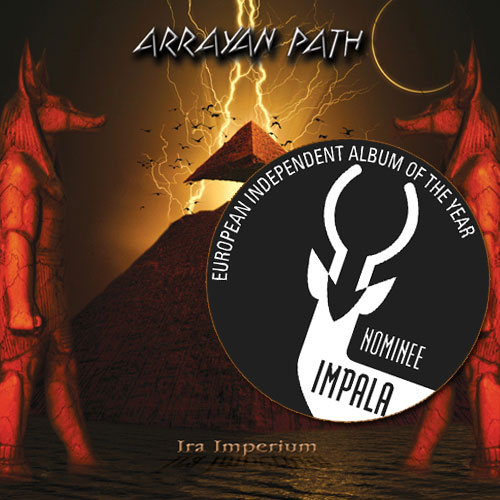 ARRAYAN PATH have again been shortlisted for IMPALA’s European Independent Album Award for the second consecutive year! The band’s 3rd album, “Ira Imperium”, which was released in November 2011, is the only metal album amongst 23 independent releases. The list also includes Adele, Sigur Ros and others.

Congratulations to ARRAYAN PATH, they really do deserve this recognition and we are extremely delighted, proud and honoured to be part of this.

More information on IMPALA and the European Independent Album of the Year Award here.