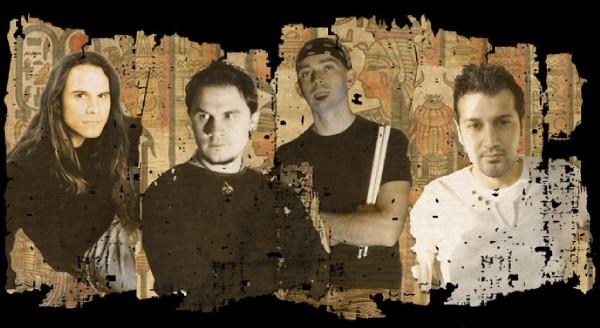 ARRYAN PATH performed a massive show as headliners in Thessaloniki, Greece this past Saturday. Brilliant renditions of the band’s original work as well as their tribute to the late Ronnie James Dio (“Holy Diver”) and the show’s closing consisting of a medley of their own “Road to Macedonia” and “Alexander the Great” by Iron Maiden sent the crowd to a frenzy with non-stop headbanging and chanting with fists high up in the air! The setlist also included a brand new track, titled “The Fall of Mardonius”, from Arryan Path’s upcoming album.

Reviews (in Greek) of the show along with photos and fan-filmed videos can be found here and here.

Looking ahead, Arryan Path have been confirmed to appear at next year’s Swordbrothers Festival in Germany. The festival will take place on September 10th, 2010 and the band can’t wait as this will be their first time playing in Germany.

More info will be revealed soon.