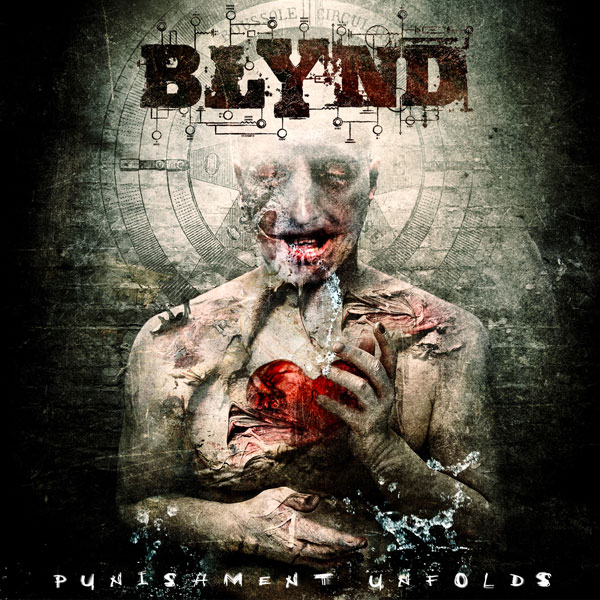 It’s with extreme pleasure that we welcome one of Cyprus’ most established bands into our roster. BLYND were formed in 2003 and have released since then 2 EPs and a full length album (“The Enemy”, 2010).

BLYND’s massive thrash/death sound gets everybody moving and moshing right from the first note and this is evident by the crowd reaction during their many live shows in Cyprus and abroad. BLYND participated at this summer’s Bloodstock Festival after winning a local battle of the bands competition and have also toured with SODOM during the Legions Tour 2011 while in recent years they have provided support for bands such as CHILDREN OF BODOM, ROTTING CHRIST, SEPULTURA and SEPTIC FLESH.

BLYND’s new album, “Punishment Unfolds” will simply… unfold (yes, pun intended) a “smack-in-the-face-don’t-know-what-hit-me” upon listening! It features 10 tracks of utter brutality, with melody, however, infused throughout.

“Punishment Unfolds” features guest appearances by Sakis Tolis (ROTTING CHRIST) and George Charalambous (WINTER’S VERGE) with the artwork done by Seth Siro Anton (SEPTIC FLESH). It’s set for release on November 20th, just in time before the band embarks on yet another tour, which kicks off on November 27th, this time as part of the Creatures From the Black Abyss Tour 2012, with CRADLE OF FILTH, GOD SEED and ROTTING CHRIST.

The song “The Chosen Few” is already available for streaming and free download while the video clip for the same song will be made available very soon.

Album track list:
1. Divine Gathering
2. Arrival of the Gods
3. As Punishment Unfolds
4. Never for the Fallen
5. The Chosen Few
6. Convicted in the Devil’s Land
7. Sins to the Cross
8. The Final Resistance
9. Divine Conspiracy
10. Infinity Race
11. The Chosen Few – video (bonus) 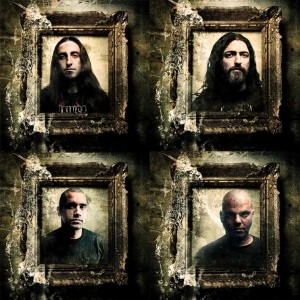 Creatures From the Black Abyss Tour 2012 (with BLYND):