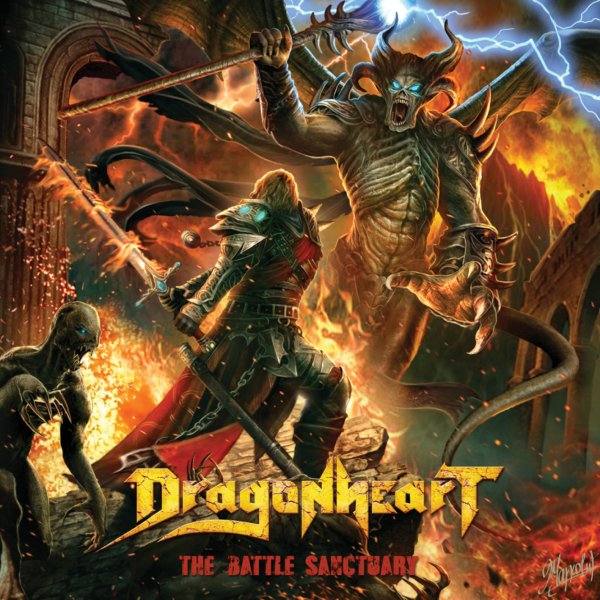 Brazil’s power metallers DRAGONHEART were formed in 1997 by the brothers Marco and Marcelo Caporasso, Eduardo Marques and Mauricio Taborda, all of whom had prior band experience. They shared a common goal however, to form a professional heavy metal band and thus DRAGONHEART was born.

Each band member introduced their own music influence into the band’s style, mainly 80’s Heavy Metal, although the addition of other musical styles such as classical and medieval music as well as celtic were thrown into the mix.

In 2000, the band’s debut album (“Underdark”) was released, receiving high praises and on the strength of that album the band was repeatedly invited to perform live, including an opening slot for NIGHTWISH’s show in Curitiba in July 2000.

In 2002 the band’s second album (“Throne of the Alliance”) was released and three years later their third album (“Vengeance in Black”). During all this time the band continued their live performances and after some lineup changes (including the departure of Marcelo Caporasso), 2015 finds them with a refreshed lineup and sound as well as their new, fourth, album, titled “The Battle Sanctuary.”

DRAGONHEART’s sound is heavy and powerful! It’s sometimes dark and while mostly fast-paced, it has some occasional doomy passages, complementing the band’s epic and medieval fantasy themes even more. The album features a guest appearance by original member Marcelo Caporasso and a brilliant cover artwork design by talented artist Dusan Markovic.

“The Battle Sanctuary” is released worldwide on October 2nd on CD and digital and it is already available for pre-order at http://store.pitchblackrecords.com and http://pitchblackrecords.bandcamp.com.

Tracklisting:
1. Far From Heaven…Close to Hell
2. Black Shadow
3. The Arcane’s Palace
4. Inside the Enemy´s Mind
5. Forged in Metal
6. Battle Lines
7. Marching Under the Stars
8. Circle of One
9. Kill the Leader
10. The Battle Sanctuary
11. Time Will Tell 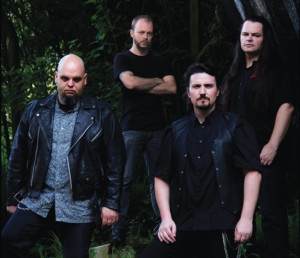