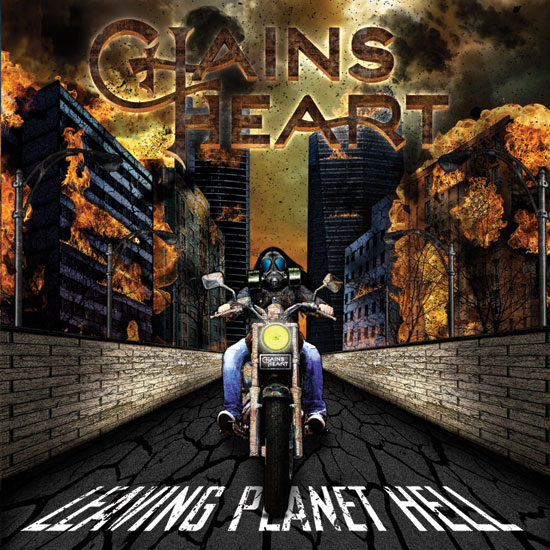 We are pleased to welcome CHAINSHEART to the Pitch Black Records family!

CHAINSHEART are a classic hard rock / heavy metal band from Cyprus comprised of seasoned musicians, all of whom are extremely passionate rockers and this is clearly evident throughout their music and performances. The band began in 2011 as the solo project of vocalist Yiannis Savva who soon after decided to form a band, thus CHAINSHEART were born.

In late 2012 the band released their first album (“Just Another Day”) as a self-release. A purely hard rock album, it received positive feedback from press and media. The band however underwent several line-up changes and has finally found its true sound and style – classic heavy metal.

CHAINSHEART are now back with their second album, titled “Leaving Planet Hell”, an album filled with anthemic heavy metal tunes, melodic lines, energy and passion and of course that somewhat “old-school” sound reminiscent of the good old days! Make no mistakes here; fists will be up high while headbanging will be non-stop upon listening to this album! 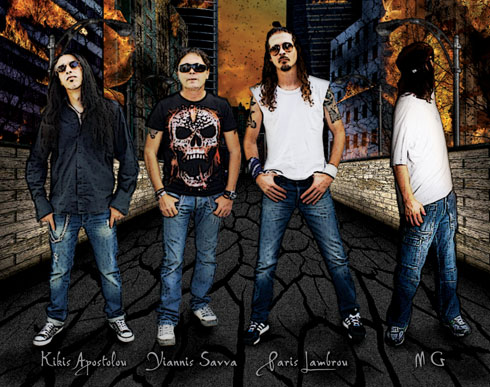