Less than a week to go until the release of “Regeneration” by Greek power metallers Emerald Sun on February 11th.

Some of the very first reviews:

“A really good surprise. I like it more and more with every spin”
– PowerMetal4Ever (13/15)

“A majestic band who play epic power metal that could make them descendants of the titans themselves!”
– Battle Helm

The album’s cover and tracklist: 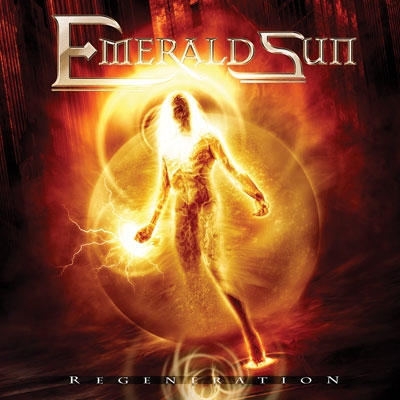 The CD is already available for pre-order from our Online Store.

The album will also be available as a digital download from various digital stores such as:
Amazon MP3, iTunes and others.