Counting down… Pictures of Pain – “The Reckoning”

Less than a week to go until the release of “The Reckoning” by Norwegian metallers Pictures of Pain on November 26th.

The very first reviews speak for themselves:

Following is the album’s cover and tracklist: 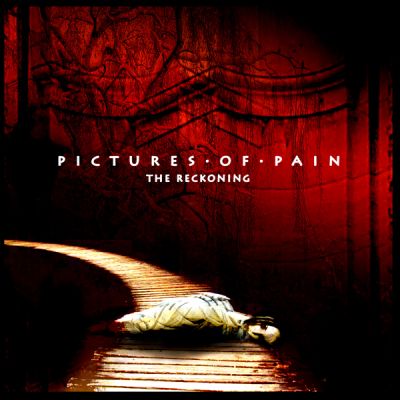 The CD is already available for pre-order from our Online Store.

The album will also be available as a digital download from various digital stores such as:
Amazon MP3 and Deezer (more coming soon).

The band will be holding a release party on November 26th (info here).