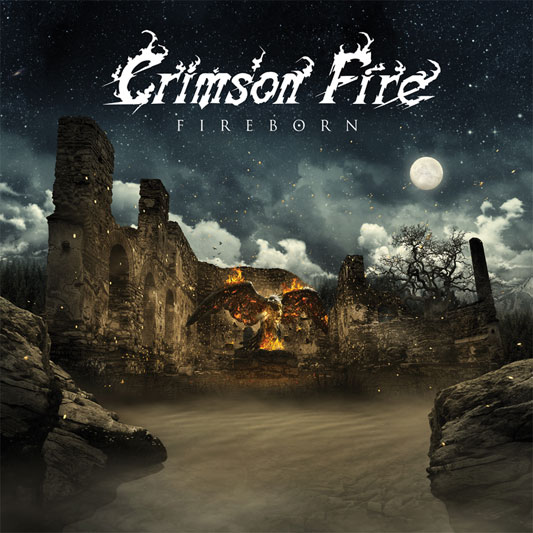 Originally formed in 2004, Greek heavy metallers CRIMSON FIRE are a band that remains faithful to the passion and glory of 80’s heavy metal. The sound is there, the licks and kicks and riffs are there, along with the high-pitched vocals and powerful and melodic music, all blended nicely together to make you want to raise your fist way up high into the air and headbang like there’s no tomorrow!

With a number of notable performances listed on their CV, including the support slot during a mini tour of Canadian band Anvil, CRIMSON FIRE have quickly gained a large number of loyal followers and in 2010 released their debut album (“Metal is Back”) which is now sold out.

Their new album, “Fireborn” is about re-inventing one’s self. The idea of the circular process of life is represented by the mythical creature “Phoenix” and through its prism we look at different aspects of this interminable process, be it youth, love, revenge, personal struggle, politics, new beginnings as well as endings, etc. It symbolizes man’s power to face and overcome any kind of difficulty in order to emerge even stronger.

With 12 tracks clocking in at 42 minutes and an average song length of around 3.5 minutes this is an album filled with catchy and “no BS” songs that will simply make you reach for that leather jacket and pick up your air guitar while the album’s blasting through the speakers!

“Fireborn” will be out on June 3rd on CD and digital with pre-order links coming soon. The song “Bad Girl” is now available for streaming and free download at www.pitchblackrecords.com while a video clip for the same song has also just been released! 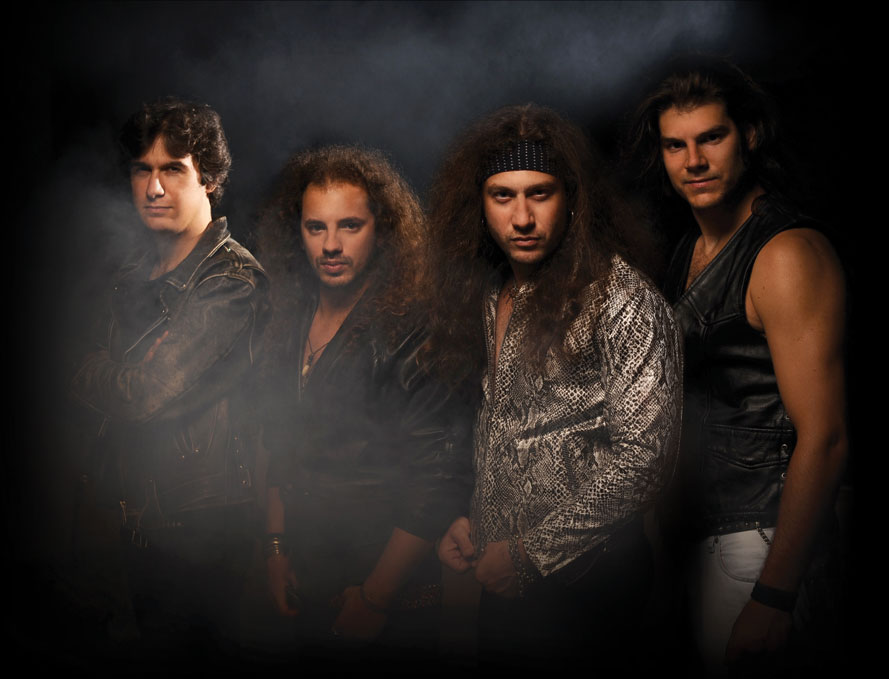 May 10, 2016 in News
Join our Mailing List
MUSIC
Random video
Manage Cookie Consent
To provide the best experiences, we use technologies like cookies to store and/or access device information. Consenting to these technologies will allow us to process data such as browsing behavior or unique IDs on this site. Not consenting or withdrawing consent, may adversely affect certain features and functions.
Manage options Manage services Manage vendors Read more about these purposes
View preferences
{title} {title} {title}