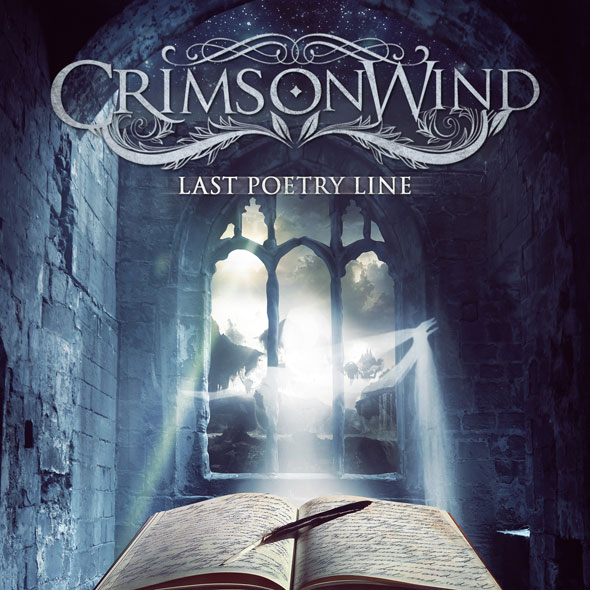 Formed in Palermo, Italy, in December 2008 by Claudio Florio (of Trinakrius and Holy Knights) and Niki Zummo who both wanted to form a band heavily influenced by power metal, the band’s debut album («The Wings of Salvation») was released in 2011 receiving raving reviews worldwide from fans and music critics.

The band is now back with their sophomore effort, titled “Last Poetry Line” and featuring a new vocalist along with a refreshing sound delivering their fierce version of Symphonic Power Metal which apart from some damn serious drumming and riffing also includes fine keyboard and choir arrangements among other elements. This is definitely an album no Power Metal fan should miss!

“Last Poetry Line” is out on February 23rd / April 14th (US and Canada) on CD and digital with the CD version including a bonus track. A song from the album is now available for streaming and free download below. The album is up for preorder at our Online Store. 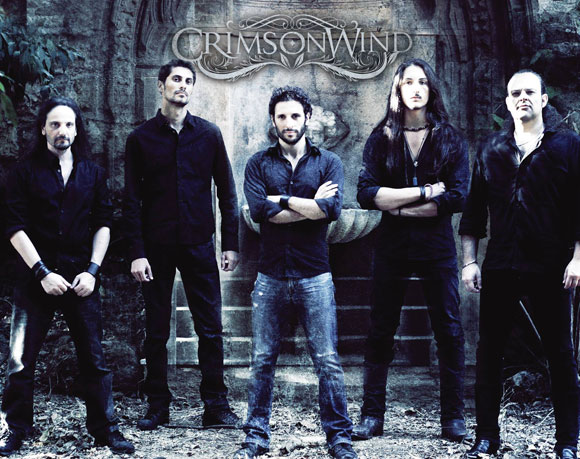