Pitch Black Records is pleased to welcome DEBACKLINER into its artist roster and announce the band’s self-titled debut, out on October 21st!

Heavy metal outfit DEBACKLINER from Marseille, France, were originally formed in 2006 as “The Omega” and quickly got to work gradually developing and perfecting their style. About five years later and after numerous live appearances, including an opening slot for BLAZE BAYLEY, their unique style had reached perfection. The band’s name also changed to DEBACKLINER.

DEBACKLINER’s truly authentic style combines melodic heavy metal with some occasional death growls, some speed outbursts and even a sprinkle of some “pirate metal” as well as a touch of symphonic/operatic parts. Pure energy is just flowing out of DEBACKLINER, a result of a superb blend of old school metal with a powerful modern sound. Recorded, mixed and mastered at Freaky Dog Studio in their hometown, this is a debut album that simply sounds mind-blowingly glorious! 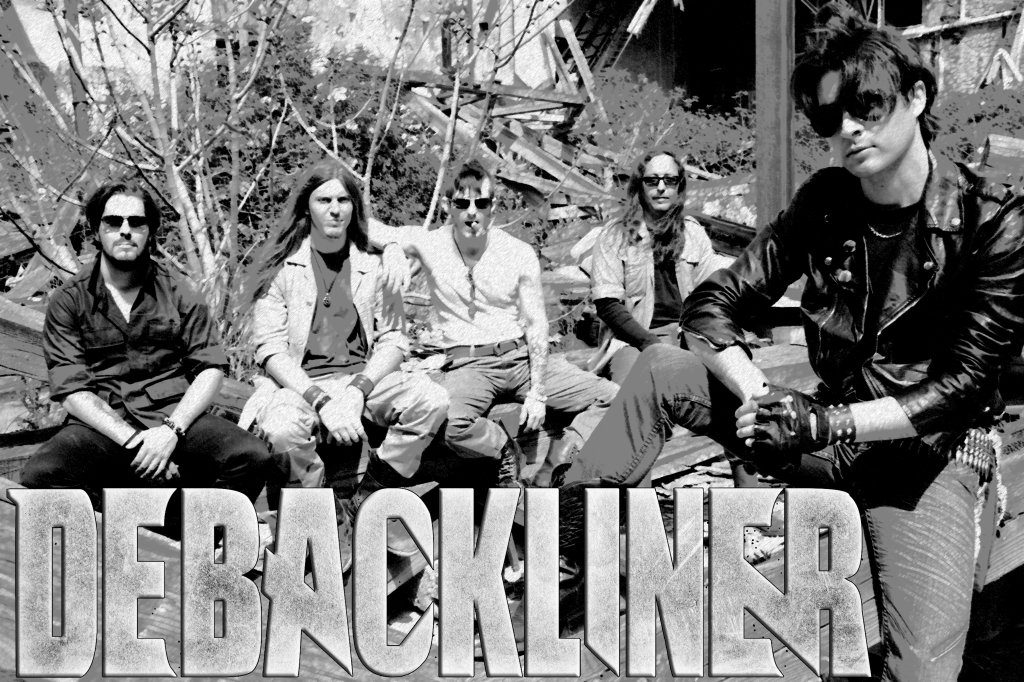 September 19, 2016 in News
Join our Mailing List
MUSIC
Random video
Manage Cookie Consent
To provide the best experiences, we use technologies like cookies to store and/or access device information. Consenting to these technologies will allow us to process data such as browsing behavior or unique IDs on this site. Not consenting or withdrawing consent, may adversely affect certain features and functions.
Manage options Manage services Manage vendors Read more about these purposes
View preferences
{title} {title} {title}