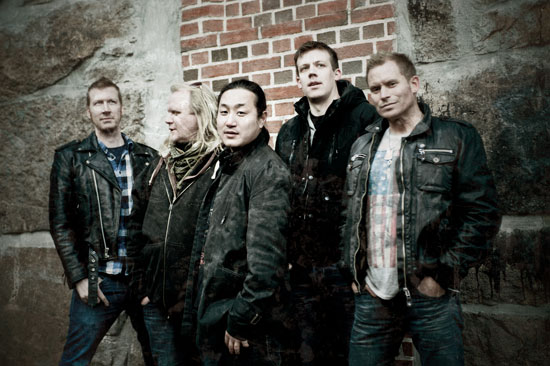 Pitch Black Records announces the addition of Norway’s GHOST AVENUE (formerly GHOST) to its roster of artists and the release of the band’s (self-titled) second album.

Formed in 2002, GHOST AVENUE quickly managed to fine-tune their sound and gain a massive fan base after many live shows and some great reviews on their 2010 debut. Offering a unique blend of classic hard rock and 80’s heavy metal and despite the obvious preference for the classics, the band manages to achieve a contemporary sound with music that’s full of melody and catchy tunes.

The musicianship is excellent throughout the album and there’s no doubt that GHOST AVENUE’s hard rocking metal sound will make anyone head bang over and over again! The album is superbly mixed and mastered by Vagelis Maranis at Maranis Studios in Germany.

“Ghost Avenue” will be released worldwide on October 8th 2013 on CD and digital through Pitch Black Records and a song taken off the album is now available for free download and streaming below: 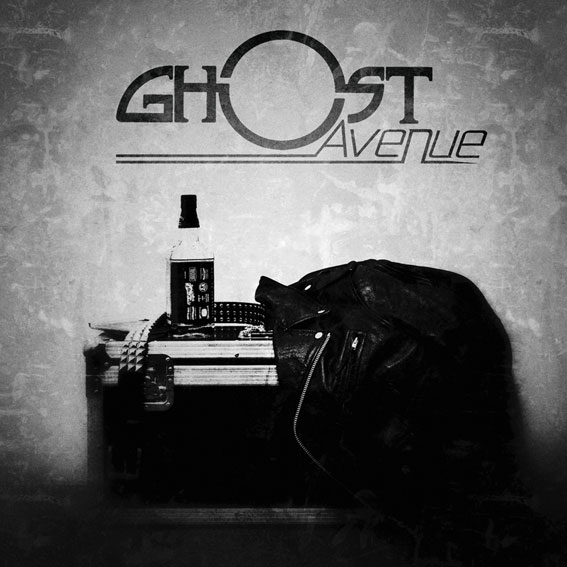