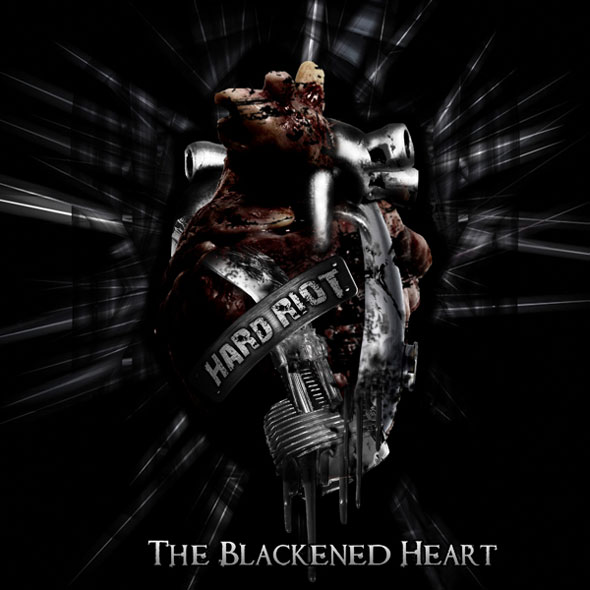 German hard rockers HARD RIOT are back with their sophomore album, two years after their debut (“Living on a Fast Lane”) was released.

“Unlocked and loaded, ready to go! Harder, faster, stronger!” This basically sums up the heart and soul of HARD RIOT. Heavy riffing, a remarkable voice and pure adrenaline and passion to fuel and inspire the audience!

Formed in 2006 in the city of Heilbronn, Germany, the band consists of four young friends who share the same passion – hard rockin’ music!

A follow-up to their highly successful 2012 debut, “The Blackened Heart” sees the band becoming even more tight, solid and explosive! With a superb production by Vagelis Maranis of Maranis Studios in Backnang, Germany this album simply begs the question “Are you HARD enough to start a RIOT?!”

The CD version of “The Blackened Heart” includes a bonus track, featuring guest vocals by Richard Sjunnesson of THE UNGUIDED.

“The Blackened Heart” is scheduled for release on June 2nd, 2014 (July 8th US & Canada) on CD and digital while a track is now available for streaming and free download below:

The band will present their new album live on May 30th at Kreatief in Neckarsulm, Germany. 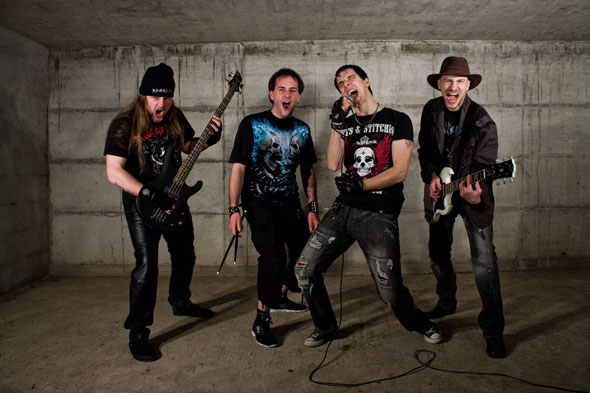