Hard Rockers R.U.S.T.X’s “Center of the Universe” now out on LP! 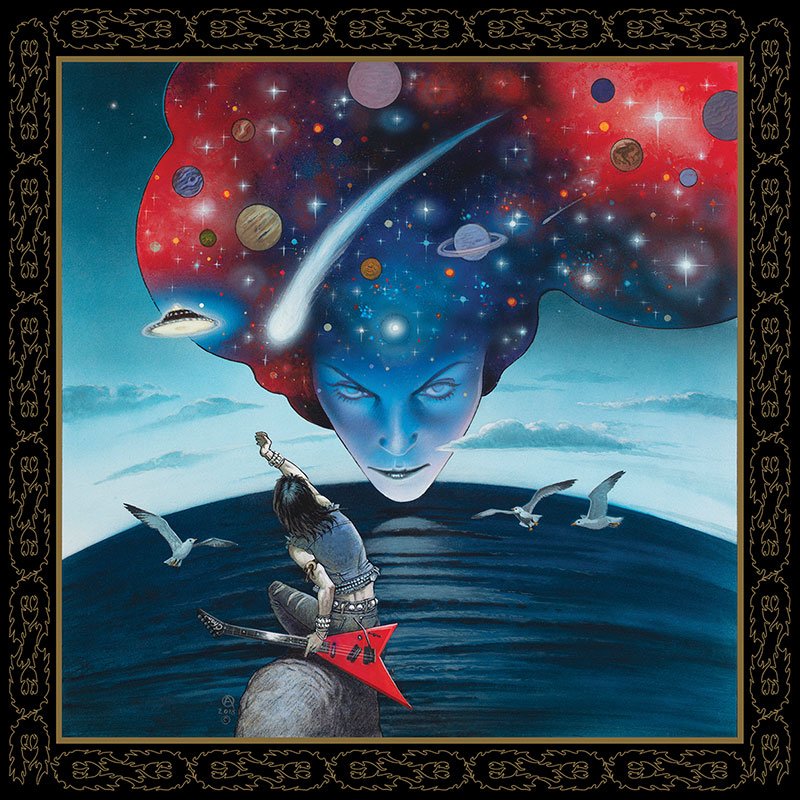 Originally released in late 2019 on CD and Digital, “Center of the Universe” is R.U.S.T.X’s third full length and is now available on vinyl.

This was originally planned to be released much earlier but of course no one was counting on a global pandemic at the time so here we are; better late than never!

“Center of the Universe” has gained triumphant reviews from all over the world on the strength of its superb musicianship and passionate performances with songs influenced by 70s and 80s rock and metal icons. The album was summed up perfectly by legendary radio producer Robert Camassa:

“This album is like a swiss clock, ticking along nicely, never skipping a beat. This is a band that has paid its dues and has come roaring back with a killer album. If R.U.S.T.X should ever need a blood transfusion it must be Heavy Metal+.”

The album’s astonishing cover was created by legendary artist Chris Achilleos who unfortunately passed away very recently. Unquestionably the album cover is now finally getting a chance to shine even more!

For those not familiar with R.U.S.T.X. this is a purely family affair as all four band members are siblings (!) – three brothers and their sister, all amazingly skilled at their instruments while also sharing vocal duties between them!

“Center of the Universe” is still available on CD and Digital and now also available on LP (coloured vinyl and limited to 100 numbered copies).

Album track-listing:
A1. Running Man
A2. Black Heart
A3. I Stand to Live
A4. Center of the Universe
B1. Defendre Le Rock
B2. Endless Skies
B3. Widow’s Cry
B4. Wake Up 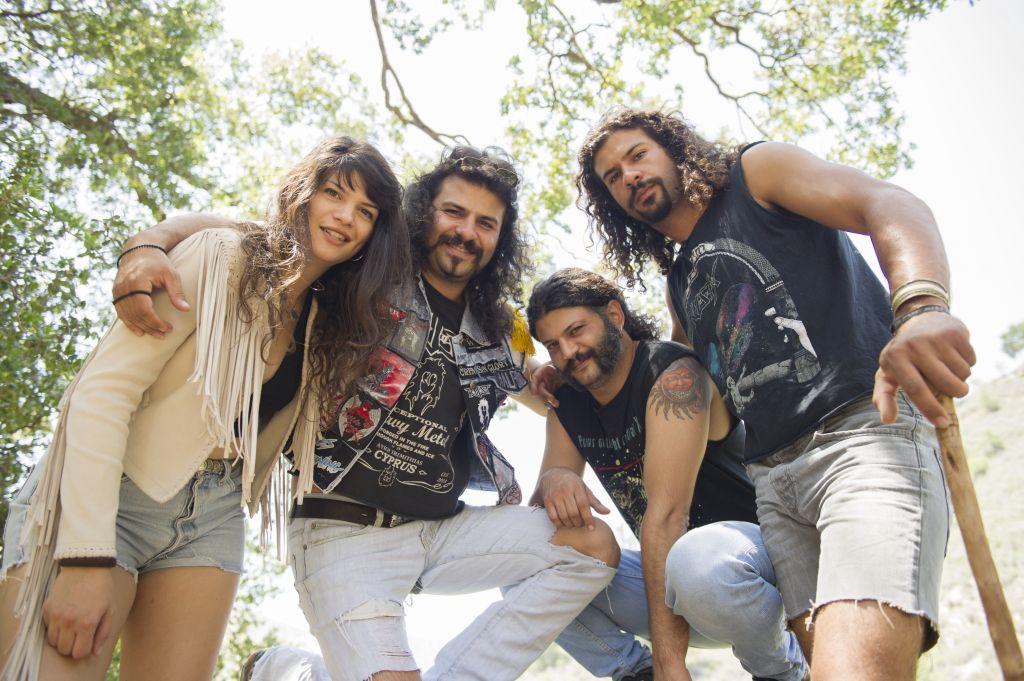 April 12, 2022 in News
Join our Mailing List
MUSIC
Random video
Manage Cookie Consent
To provide the best experiences, we use technologies like cookies to store and/or access device information. Consenting to these technologies will allow us to process data such as browsing behavior or unique IDs on this site. Not consenting or withdrawing consent, may adversely affect certain features and functions.
Manage options Manage services Manage vendors Read more about these purposes
View preferences
{title} {title} {title}