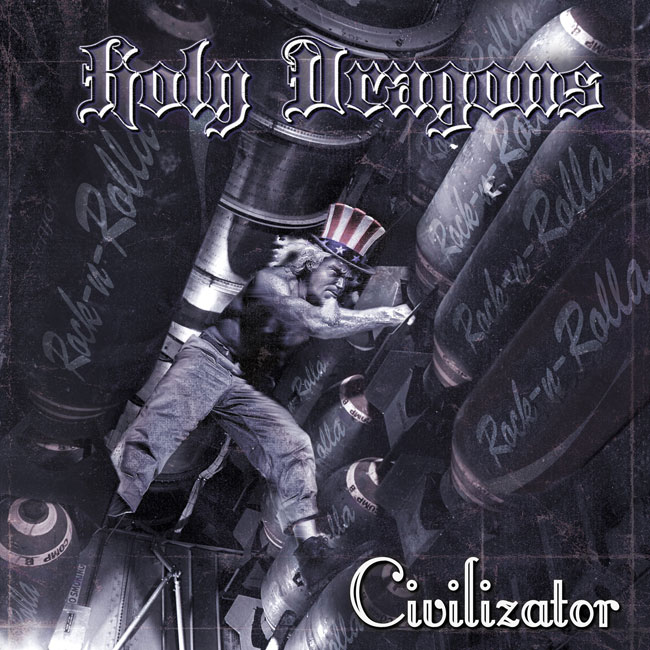 “Civilizator” can best be described as an overview of the band’s stylistic evolution during its 20-year history, showcasing the various dimensions of the band’s sound.

This is pure classic old school heavy metal with the influence of the British and German schools of metal being clearly evident. Shredding guitar parts, the occasional acoustic parts and the powerful guitar riffs make this their best album yet!

The band is about to embark on a mini tour in their home country. The dates are:
Astana – April, 8th
Karaganda – April 9th
Ust-Kamenogorsk – April 12th
Almaty -April, 16 th 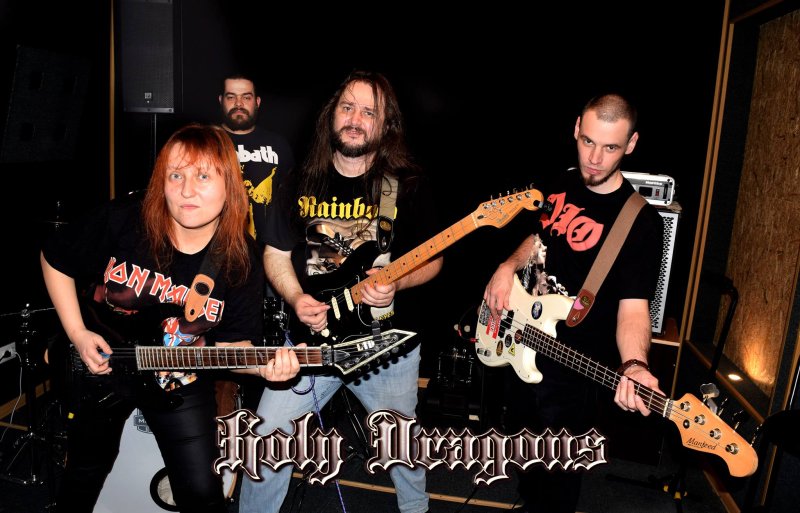 March 23, 2016 in News
Join our Mailing List
MUSIC
Random video
Manage Cookie Consent
To provide the best experiences, we use technologies like cookies to store and/or access device information. Consenting to these technologies will allow us to process data such as browsing behavior or unique IDs on this site. Not consenting or withdrawing consent, may adversely affect certain features and functions.
Manage options Manage services Manage vendors Read more about these purposes
View preferences
{title} {title} {title}