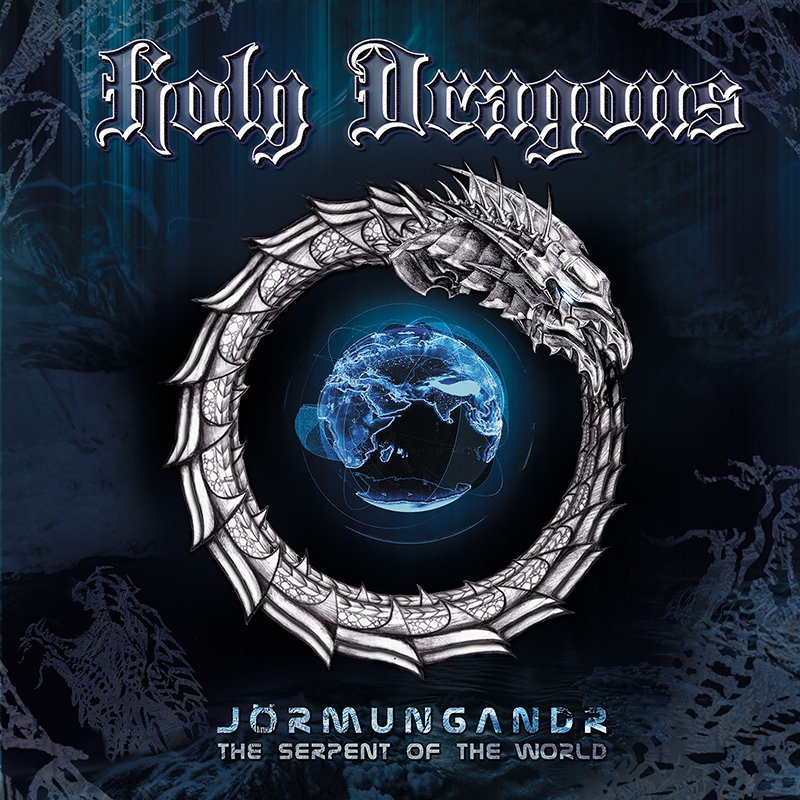 Heavy/Speed/Power metal act HOLY DRAGONS is ready to return with a new release!

“Jörmungandr – The Serpent of the World” will be the 16th by the Kazakh band, the 5th released under the wings of Pitch Black Records!

The album’s 12 songs – far from a “radio edit” approach – gradually capture the listener with an arsenal made up of speed, melodies and solos. This is the second album with guitarist Thora Thorheim also handling vocal duties where she uses her voice as an addition to the instrumental background in such a way that it is quite unique and different from today’s usual female metal vocals (opera or growling style). Thorheim sings in a rather unrefined and harsh manner, making songs more raw and explosive and certainly more old-school.

“Jörmungandr – The Serpent of the World” will be out on July 1st, on CD & Digital. A brand new track is available for streaming or download below:

Album track-listing:
1. Vigridr
2. Shadows of the Past
3. Loki
4. The Toothless Wolf
5. Somebody’s Life
6. Heart of Midgard
7. Sinister Piper
8. Personages of a Damned Dream
9. Heading for the Oblivion
10. On My Watch
11. Jörmungandr
12. Idavöllr 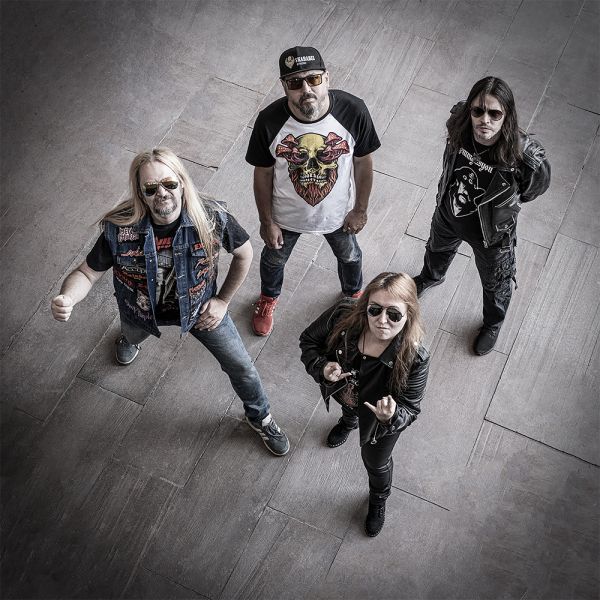 May 30, 2022 in News
Join our Mailing List
MUSIC
Random video
Manage Cookie Consent
To provide the best experiences, we use technologies like cookies to store and/or access device information. Consenting to these technologies will allow us to process data such as browsing behavior or unique IDs on this site. Not consenting or withdrawing consent, may adversely affect certain features and functions.
Manage options Manage services Manage vendors Read more about these purposes
View preferences
{title} {title} {title}