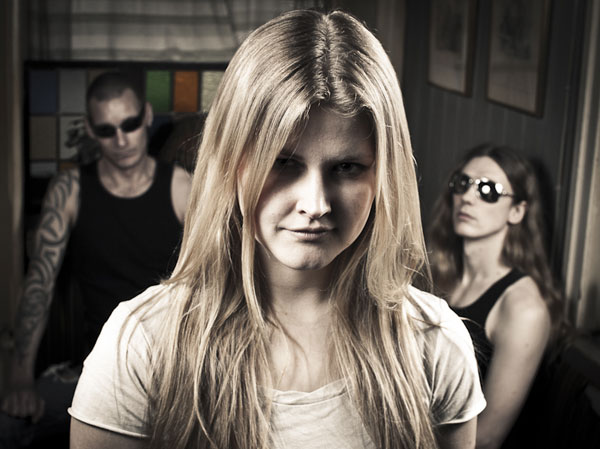 We are pleased to welcome Danish female-fronted melodic death metal outfit ILLNATH into our roster of artists with the band’s third release, “Third Act in the Theatre of Madness” scheduled for release on November 18th (21st in the UK) 2011.

Formed in 1999, ILLNATH are a band which has evolved explosively through the years. Initially labeled as a symphonic black metal act their style is now a “mature” blend of melodic/symphonic death metal.  Having released a demo in 2000, IILLNATH’s debut album (“Cast into Fields of Evil Pleasure”) came in 2003 with the follow-up (“Second Skin of Harlequin”) in 2006. The band toured extensively in Europe and has also played in various European festivals. The band’s third album (“Third Act in the Theatre of Madness”) is the band’s most melodic yet at the same time extreme offering to date.

“Third Act in the Theatre of Madness” will be available worldwide through Pitch Black Records and our distribution partners as well as through all major mp3 stores. The CD version will also feature a bonus track.

‘Snake of Eden’ is already streaming in our playlist.