ILLNATH return with fourth album – “4 Shades of me” 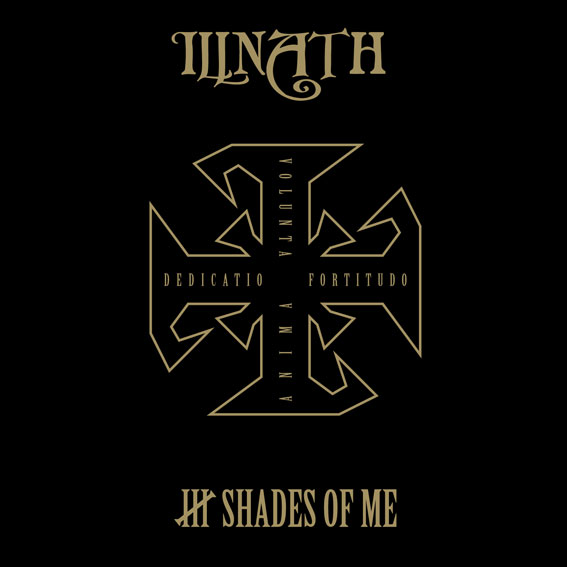 Danish female-fronted death metal band ILLNATH, return with their fourth album, “4 Shades of me.” The album comprises of 11 songs that showcase the band’s progression which has now fine-tuned its style. Leaving completely aside keyboards and other symphonic elements, this is pure, hard-pounding aggressive metal!

“4 Shades of me” is a follow-up to the band’s highly acclaimed 2011 album (“Third Act in the Theatre of Madness”, also on Pitch Black Records). An album that has helped the band gain a lot more followers all over the world and of course helped secure live appearances and tours in different countries.

A new tour is being planned, details of which will be announced soon. ILLNATH are also confirmed to appear at this year’s Asia Metal Festival in Korea, on March 30th.

“4 Shades of me” is scheduled for release on March 12th and it will be available through Pitch Black Records and its distribution partners as well as through all major mp3 stores.

The song “Pieces” is now available for streaming and free download below: 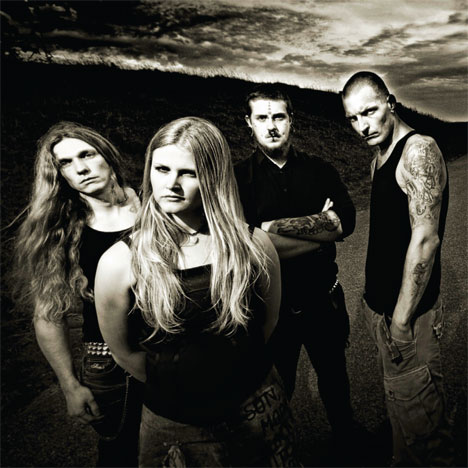