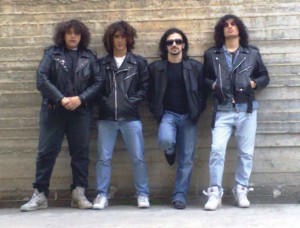 Lethal Saint have been selected to participate in the upcoming Metalucifer tribute album (“Heavy Metal Hell”) released by SKOL RECORDS. Lethal Saint, who will be covering “Heavy Metal Drill” commented:

“We are extremely excited and honoured for this opportunity because to us METALUCIFER means three things: DIRTY, RAW and HEAVY! Just as we like it, just as we play it!”

The full track listing is as follows: 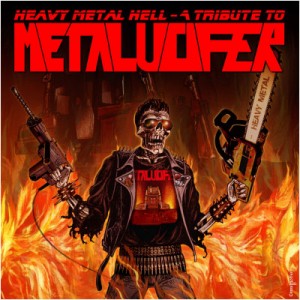 “Heavy Metal Hell – A Tribute to Metalucifer” will be released as a strictly limited edition of 666 copies on April 29th 2011 at Keep it True Festival.