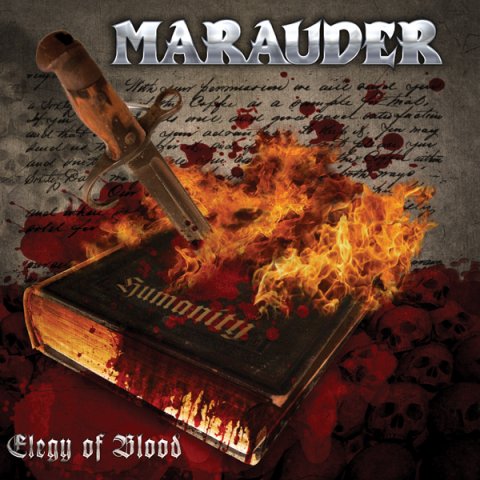 Legendary Greek classic metal band MARAUDER have joined forces with Pitch Black Records. Having recently celebrated 22 years since the band was formed, with a number of metal anthems composed throughout the years and having established themselves as one of the most respected acts of the Greek metal scene, MARAUDER are now back with their fifth album, “Elegy of Blood”.

MARAUDER were formed in early 1990 and have since then performed live countless times in Greece and abroad, acquiring a huge following and the respect and admiration of many amongst their local scene.

Label owner Phivos Papadopoulos, commented on this particular signing: “When in the early 90’s I was writing (yes writing, not emailing) this band to send me their demo tape I never imagined that 20 years later they would be signing under my own record label. The decision to sign MARAUDER was instantaneous and it’s with great pleasure that we welcome the band to the PBR family, not just because of the personal factor but also because they are a kick-ass band that truly deserves as much recognition as possible!”

“Elegy of Blood” is comprised of ten PURE heavy metal songs. Powerful and passionate melodic metal compositions make this a highly anticipated release, particularly amongst the band’s die-hard fans. Released on May 15th, the album will be available through Pitch Black Records and its distribution partners as well as through major mp3 stores with the CD version including a bonus track.

A track taken off the album is available for streaming as well as a free download further down below. 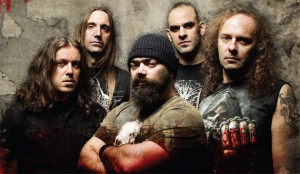