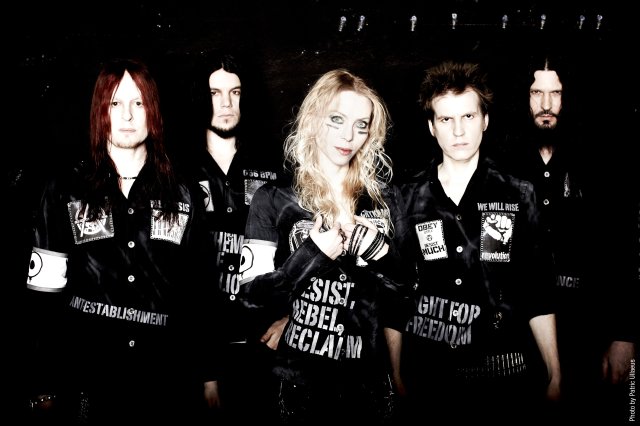 Official announcement regarding the postponement of Metalmorphosis 2011 Festival:

“Following the recent tragic events of July 11th, after the massive explosion at the Limassol district Naval Base, Mari area, where young lives were heroically lost and people were seriously wounded, leaving Cyprus saddened and in mourning, especially the town of Limassol, as well as many families, Tragedy EnD Productions, following continuous conversations during the past few days with Arch Enemy and Spiritual Beggars management, has decided to move the MetaLmorphosiS Festival to October 28th 2011, which is the most recent that could be arranged, at a venue which will be announced early September. Unfortunately, Spiritual Beggars will not be able to join us then, due to previous obligations. Revised line up will be released also early September.

The organizing company, as well as all band members and band management, express their heartfelt sympathy and deepest condolences to the families who lost their loved ones and to all the people of Cyprus. May their memories give us strength.”

Note to all holders of tickets and invitations:

All tickets and invitations are valid for the October 28th event. If you wish to attend the October 28 festival contact [email protected] with your postal address so your tickets can be sent to you by post or for any other info you may require.