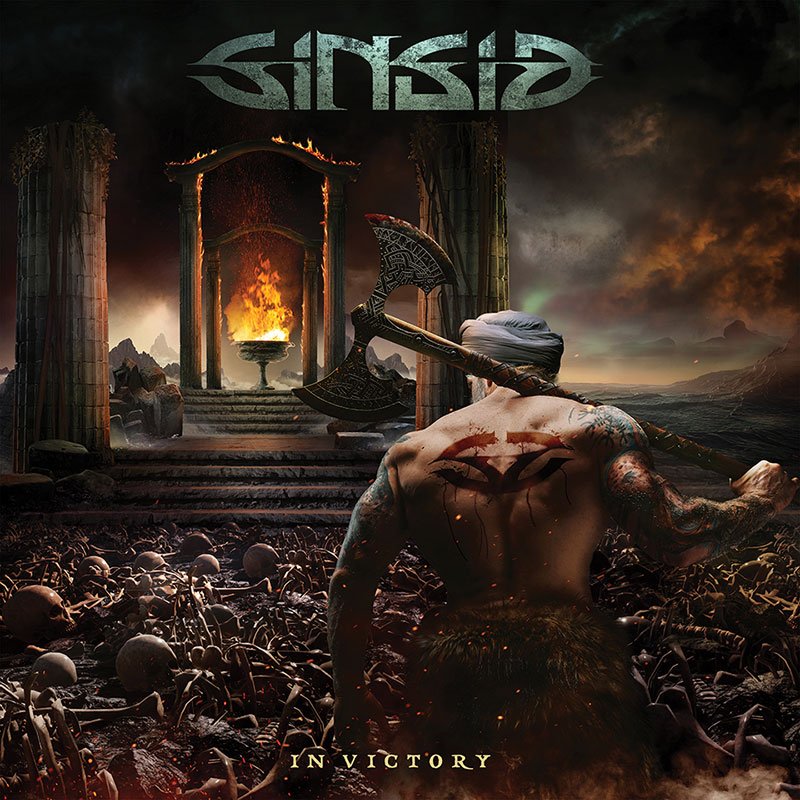 Pitch Black Records announces the new, third album of Norwegian old-school heavy metal outfit SINSID, “In Victory” to be released on May 20.

“In Victory” is a follow-up to 2020’s “Enter the Gates” and is most definitely an album that will get defenders of Old-School Heavy Metal excited about! Through the album’s 9 non-stop headbanging tracks, an epic journey will unfold where fans will identify everything that made the genre great – anthemic choruses and solos, hard-hitting riffs and faith in Heavy Metal as a symbol of brotherhood and the fight against Evil.

SINSID’s new album shows the Norwegian quintet at its best, inspired and never so powerful. One thing that’s more evident compared to previous works “Mission from Hell” (2018) and “Enter the Gates” (2020) is the more frequent use of the double bass drum. The band sounds as good as ever with an improved contemporary production which however still managed to maintain that “old school” feeling.

Originally formed in 2012, SINSID’s influences include anything from the blues and rock to metal and Viking or thrash but the very core of the band is, unmistakably, traditional heavy metal. The band’s debut triumphantly introduced SINSID to the metal world and quickly gained the band a massive new following, with reviews referring to it as “good old, honest, working-class metal” and “couldn’t be more metal if it was hammered over an anvil!”

“In Victory” will be available on CD and Digital with a limited LP (100 numbered copies) planned for release later in the year.

The official video of “Headless Grinder” is available below as well as for streaming and free download:

Album track listing:
1. The Northern March (Intro)
2. Iron Heart
3. Metalheads
4. Secret of the Beast
5. In Victory
6. No Fear
7. Wrath of Destruction
8. Headless Grinder
9. Cult of Doom (Into the Fire) 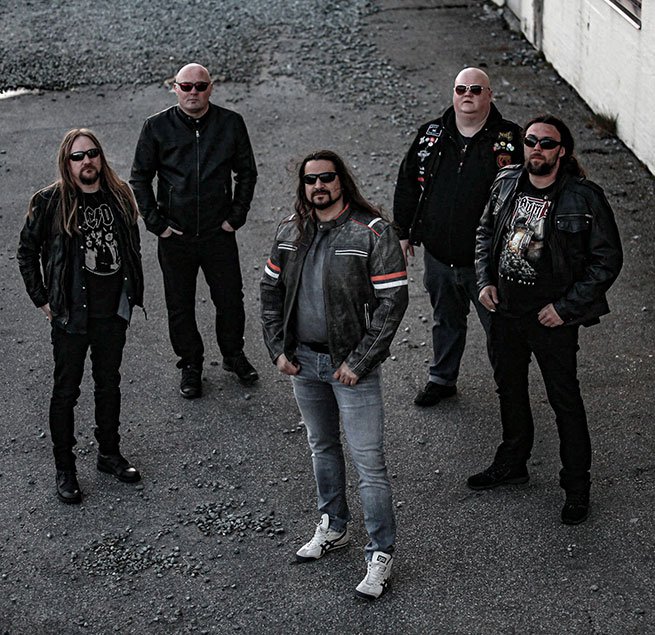 April 5, 2022 in News
Join our Mailing List
MUSIC
Random video
Manage Cookie Consent
To provide the best experiences, we use technologies like cookies to store and/or access device information. Consenting to these technologies will allow us to process data such as browsing behavior or unique IDs on this site. Not consenting or withdrawing consent, may adversely affect certain features and functions.
Manage options Manage services Manage vendors Read more about these purposes
View preferences
{title} {title} {title}