ORPHEUS BLADE joins our roster – Debut album in May 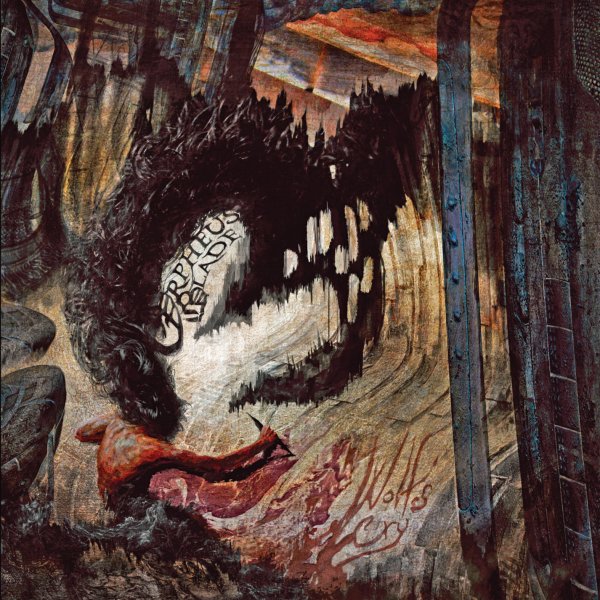 Progressive and heavy metal, film music and musicals, a concept fantasy that is really an allegory to real life endeavors – these are just some of the cornerstones of ORPHEUS BLADE, a project led by talented singer/songwriter Adi Bitran. Armed with an attitude of “all or nothing” that has made her almost bleed for her creation and never choosing to take the easy road, Adi has selected only the best to accompany her in this journey for her first album.

“Wolf’s Cry” has been in the making for nearly six years. This was necessary as Adi patiently waited for the “right hands” that would help her shape it into the strong and unique piece of music it deserved to be. And when long-time friend Erez Yohanan (AMASEFFER) stepped in that was it – Adi and Erez spent endless hours and long months in the studio rewriting, rearranging, producing and polishing everything, creating a mature album with a strong backbone.

Apart from Adi’s vocal performance, a male vocalist was also needed. Someone who would fully embody the story’s character and accurately portray him through singing. After a worldwide search, Henning Basse (METALIUM, EPYSODE) was the perfect choice. As expected, Basse has done a wonderful job, perfectly stepping into character. To top it all off, the album received the full big sound it deserved after renowned producer Jacob Hansen (Hansen Studios, Denmark) was assigned the task of mixing and mastering. The album’s killer cover artwork was designed by Eliran Kantor.

“Wolf’s Cry” is an eclectic collection of shapes and colors. It’s metal that goes hand in hand with film music and orchestrations, offering layers upon layers of cruel guitars and carefully written lyrics. It will hold much of your own essence in it along with your life-long demons. It is not only the epic fantasy it holds inside, but also a journey into your deepest emotions, to the burning core of the beast that lurks inside. It’s always dark there, always restless and maybe you too will find yourself in this scenery; one that Orpheus Blade have bled to create.

A lyric video for the song “The Becoming” is also available:

Tracklist:
1. Shadows Still
2. The Finest Art of Feeding
3. The Becoming
4. Under Dying Stars
5. In Sickness and in Hell
6. The Death of All Morrows
7. Dismissal
8. In Terms of Twilight
9. Because He’s Made of Flesh
10. For Each Man Kills
11. Chronicles
12. The Man Who Cried Wolf
13. Shapeshifter 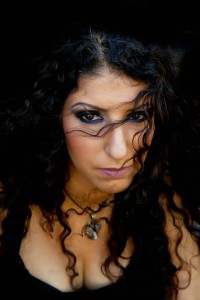 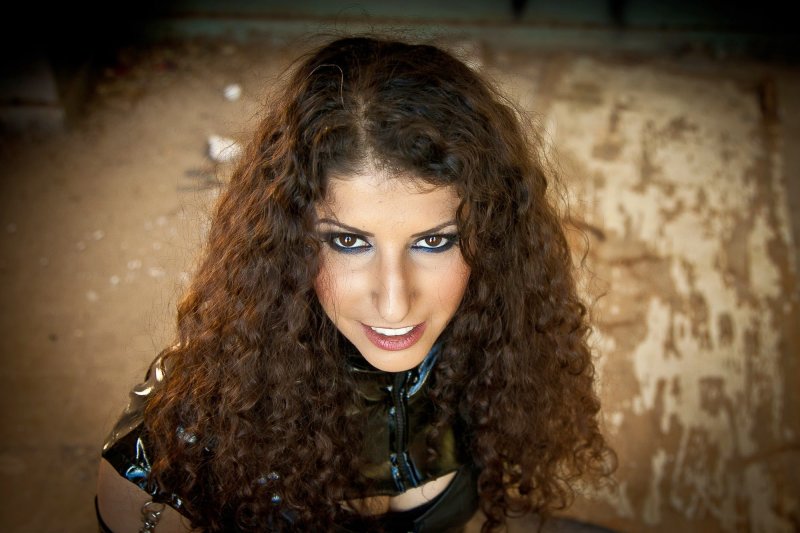