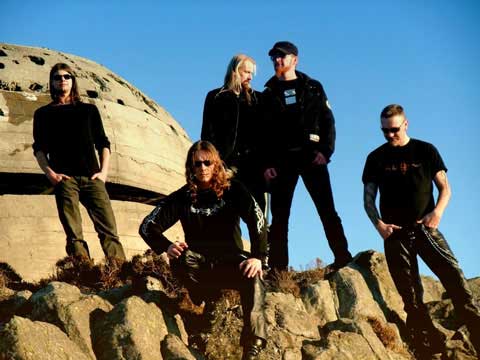 PICTURES OF PAIN will be interviewed live tomorrow evening (Friday 21st) on ‘The Rock Show’ which is hosted by Robert Camassa on CyBC’s 2nd radio channel.

The band’s debut album (“The Reckoning”) was released in November 2010 and it has been receiving since then nothing but high praises and positive reviews worldwide, with comments focusing mostly on the band’s diverse and very unique style.