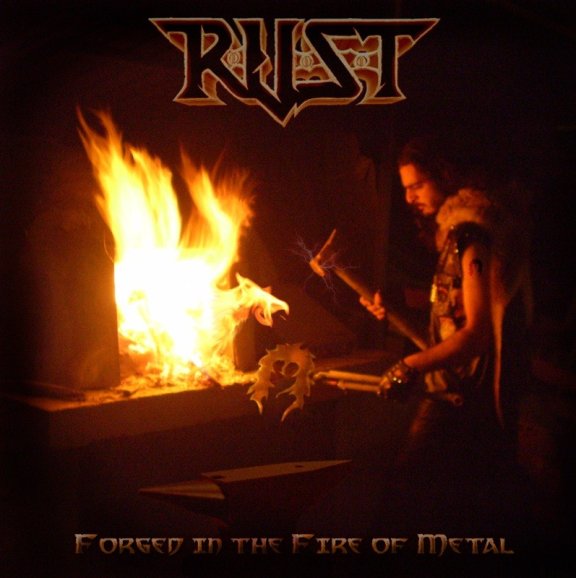 Cyprus-based heavy metal rockers  R.U.S.T. announce their self-released debut album, “Forged in the Fire of Metal”, out on August 5th.

In true old school underground manner the album is a complete DIY production with the band undertaking all recording and mixing tasks in their own home-made recording studio. Although not one of its releases, Pitch Black Records is proudly supporting it as part of its continuing efforts to support and promote the local scene of Cyprus.

Admittedly the sound might be rough and not polished to perfection but considering the band’s DIY approach this is a must. Clearly evident throughout their music however are two fundamental elements of rock music; spirit and passion! The same two elements that the band has become known to portray during their live shows along with their infinite energy. R.U.S.T.’s music is full of melodies and an immense amount of energy and passion with the end result screaming out loud “ROCK N’ F’IN ROLL!”

With bands such as SAVATAGE, WARLORD, ACCEPT, SAXON, among others, listed as their influence, R.U.S.T. were formed in 2003 and in 2007 released a 4-track EP. An extremely active member of the local scene in Cyprus they have performed live numerous times and they are also the main organisers of the annual 2 day metal festival Power of the Night which this year will take place on July 16th and 17th in Nicosia. A limited number of copies of R.U.S.T.’s album will be available at the festival for purchase. 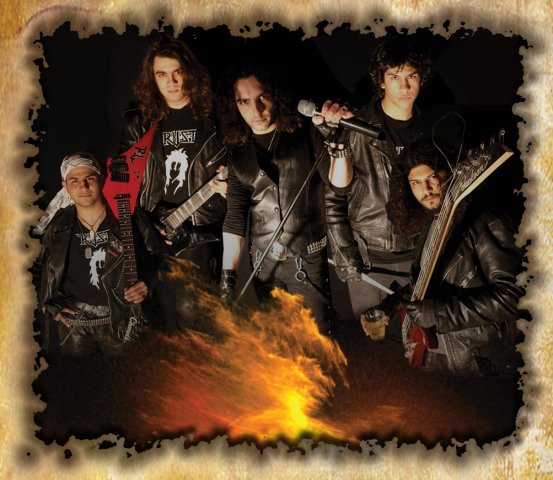 Consisting of nine tracks and a 16-page booklet containing hand-drawn artwork, “Forged in the Fire of Metal” will be available worldwide through Pitch Black Records and its distribution partners as well as directly from the band. It will also be available as a digital download through major mp3 stores.

Tracks from the album are already available on the band’s myspace at http://www.myspace.com/rustcyprus.