Reign of the Architect – ‘Rise’

Reign of the Architect will release their debut album, Rise, via Pitch Black Records on April 16th (everywhere except the USA where it will be released on May 14th).

The album features guest appearances from Jeff Scot Soto (Yngwie Malmsteen, Journey), Mike LePond (Symphony X) and Joost Van Den Broek (Ayreon, After Forever). The fifteen tracks, spread over three “acts” on this album make up what is part one of a two part concept, telling a tale of love, destruction and survival in the aftermath of this power struggle.

The mastermind behind Reign of the Architect, Yuval Kramer comments:

“The story-line is an allegory of the powers that rage inside the human soul. Titles like “good” and “evil”, “right” or “wrong” are subjective terms which we only use to legitimize our actions. We wanted to focus on the survival instinct, which, in times of need, forces us to victimize ourselves and bend the rules just to turn the scale. Then we have to destroy this self and re-build a new one who will eventually do exactly the same in the next similar situation. We wanted to point out this eternal battle between creation and destruction that wages inside the human psyche since the beginning of time, to grasp this feeling of being alone when it is most crowded.” 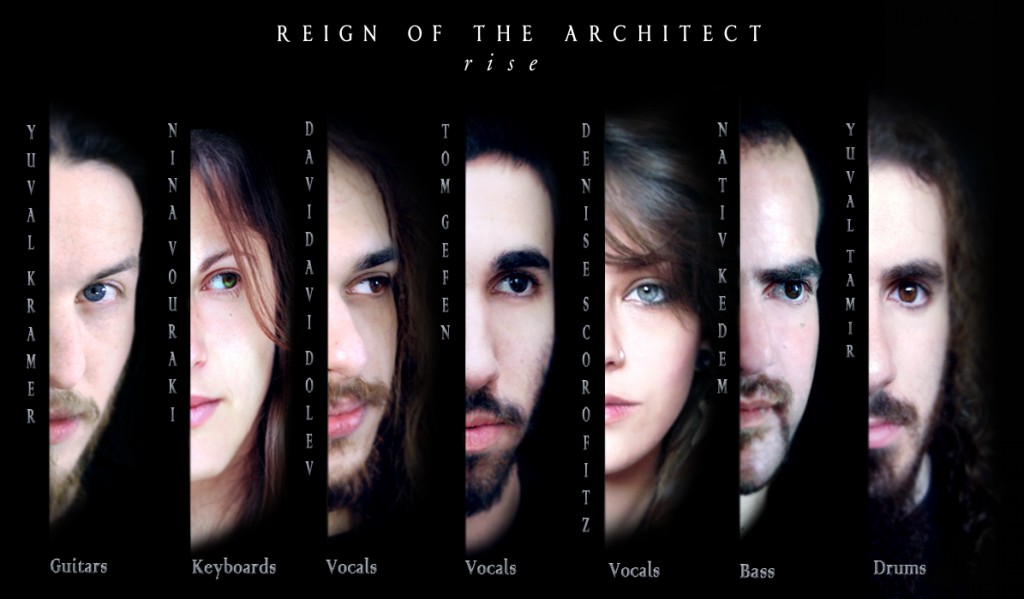 Based in Israel, and formed of musicians from several countries, Reign of the Architect are a progressive metal band that have created a masterful debut album. With rich soundscapes incorporating traditional folk instruments and soaring vocals which would appeal to fans of Blind Guardian, Ayreon, Pain Of Salvation, Kamelot and Devin Townsend. 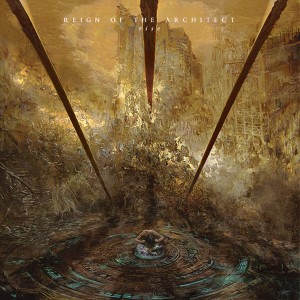