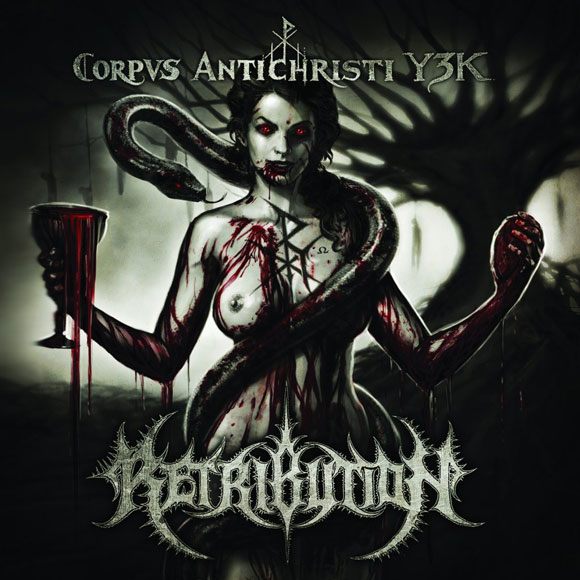 We are pleased to announce the addition of Symphonic Black Metal band RETRIBUTION from Valencia, Spain, to our artist roster.

Formed in 2005, RETRIBUTION released their debut album in 2007 followed by an EP in 2013. The band now returns with a much more refined and matured sound creating superb, explosive symphonic black metal which is also complemented by choir arrangements.

Featuring two vocalists, one handling the hellish growls and the other a soprano, RETRIBUTION are a fine example of the perfect marriage (in hell!) between symphonic and extreme music.

“Corpus Antichristi Y3K” is scheduled for release worldwide on May 13th, 2014 on CD and digital while a track is now available for streaming below: 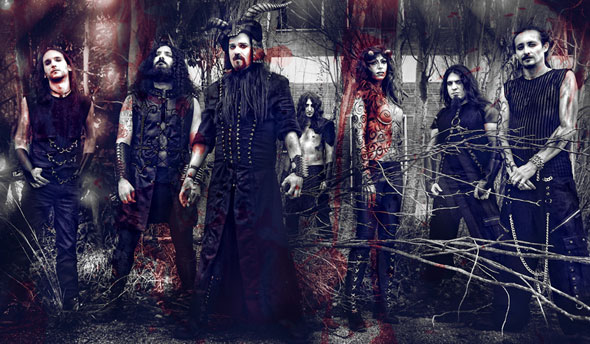