Happy new METAL year to all! 2013 has been a great year for Pitch Black Records and it couldn’t have been this great without YOUR support so a HUGE BIG THANKS from everyone at PBR HQ! Also a big thanks to all our artists for the great work they’re doing! 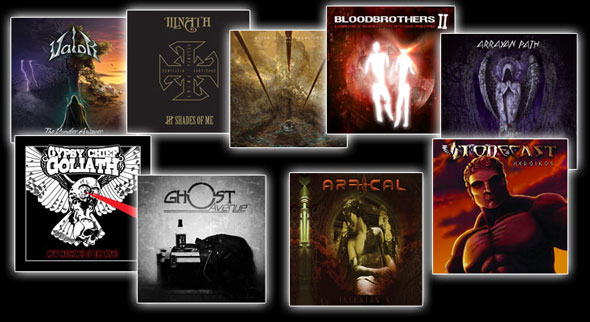 We have had a number of things happening in 2013, including our new distribution deal with NAIL for the US and Canada, quite a number of releases (9 to be exact – our biggest number ever in a year) with lots of those releases making it in various ‘best of the year’ lists, something which is becoming recurring for the label every year! Our free mobile app was also launched (for iOS and Android) and also our redesigned webstore. 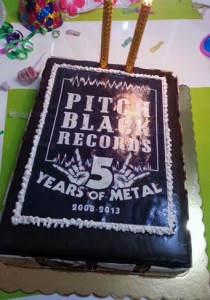 Of course in 2013 we celebrated our 5th year anniversary where we gave out a free compilation sampler FULL of music celebrating these past 5 years. This was given out on CD (which run out in no time) and of course as a digital download (still available here). 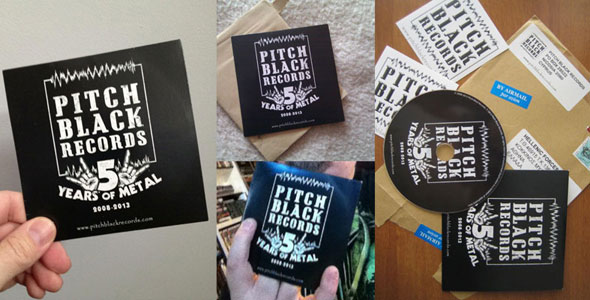 2014 will include albums by new bands as well as existing PBR artists but all will be announced in good time. Our first release for 2014 will come out in March. It’s a release for which we feel extremely proud and honoured and the full announcement concerning this release will come in about a week. All we can say for now is “THE TIME IS NEAR, …IS HERE!”