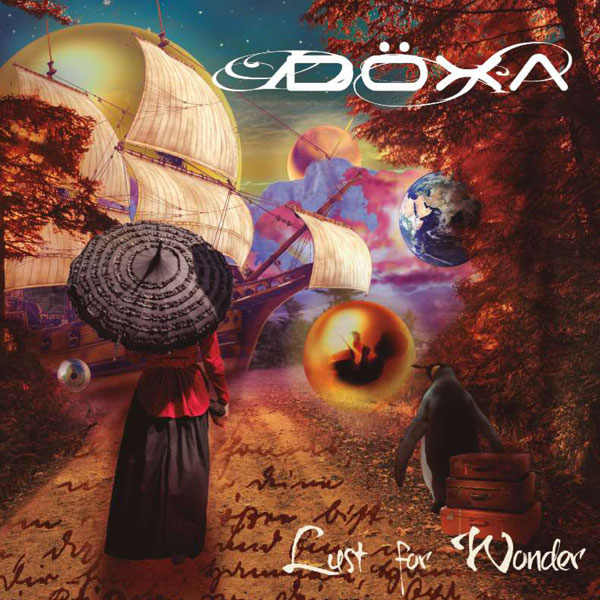 DÖXA came to existence in the Spring of 2007, in Madrid, Spain as the brainchild of Víctor Fernández (ex- Darksun) and released their first album in 2010 (“Once… and for All”). 2013 saw the release of the band’s second album and now, four years since their last offering, “Lust for Wonder”, the band’s third album, is ready to be released.

DÖXA’S music draws heavily from Symphonic and Classic Metal, but also from other musical styles as well such as folk, new age and classical. With influences ranging from Dio, Blind Guardian, Epica and Skyclad, a fantastic(al) musical journey awaits fans of melodic and symphonic metal!

Tracklisting:
1 A Game of You
2 Annabel Lee
3 The Spring in You
4 Creole
5 The Stormseller
6 Queen of Spades
7 Erin Go Bragh
8 Windlike
9 Two Roses
10 Hymn to the Ravenlord
11 When a Dream Says Farewell
12 A Fool’s Tarantella 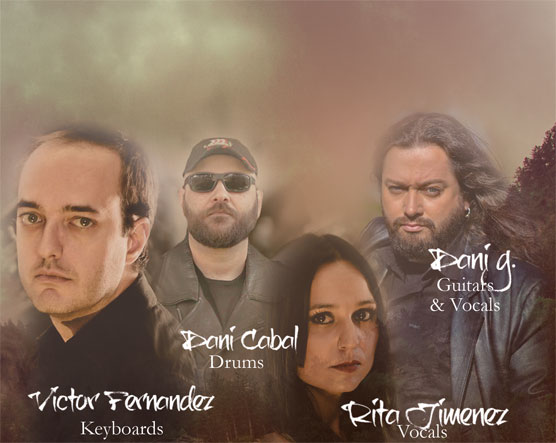 August 16, 2017 in News
Join our Mailing List
MUSIC
Random video
Manage Cookie Consent
To provide the best experiences, we use technologies like cookies to store and/or access device information. Consenting to these technologies will allow us to process data such as browsing behavior or unique IDs on this site. Not consenting or withdrawing consent, may adversely affect certain features and functions.
Manage options Manage services Manage vendors Read more about these purposes
View preferences
{title} {title} {title}