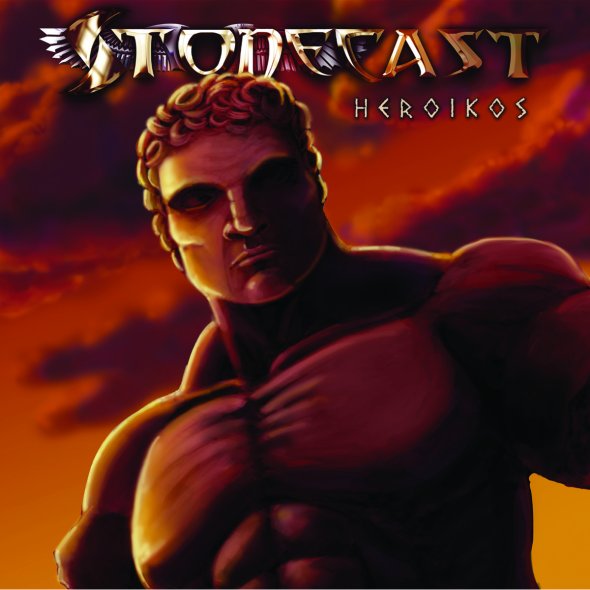 French epic/heavy power metallers STONECAST have joined our roster and their album “Heroikos” will be our last release for 2013.

STONECAST were formed in 2002 and after several demo releases, they issued their debut album in 2009. Following a number of shows – including an appearance at the French edition of Sonisphere, where they closed the festival after the “Big Four” – the band is now back with their sophomore effort, “Heroikos”.

Their new album is just pure Heavy Metal and to further add to its relentless pounding sound the band has enlisted the help of legendary drummer Kenny Earl “RHINO” (ex MANOWAR and JACK STARR’S BURNING STARR among others) whose handling of a drum set needs no further introduction.

Mixed and mastered by Mariusz Pietka of MP Studio, Poland (known from his work with CRYSTAL VIPER and SACRED STEEL among others) “Heroikos” is an album of epic proportions that is full of adrenalin pumping steel!

The band is currently working on a number of live shows, including a support slot at the upcoming Blaze Baley concert in France in March 2014. “Heroikos” is scheduled for release worldwide on November 12th, 2013 on CD and digital while a track is now available for streaming and free download below: 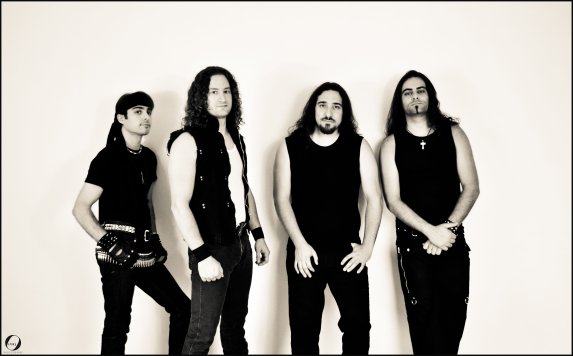