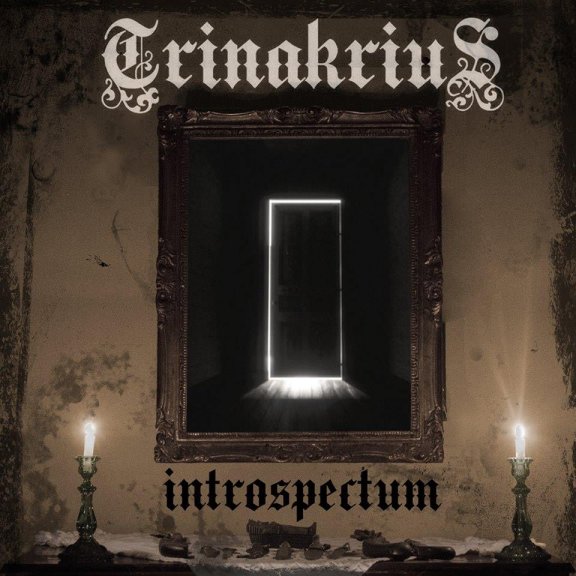 We are thrilled to welcome Italy’s Doom Metal masters TRINAKRIUS to our roster!

Formed in 1995 and with three albums already under their belt along with a huge experience performing live the band is now back with their new album, “Introspectum.”

TRINAKRIUS is clearly a heavy metal band but with cited main influences such as BLACK SABBATH, CANDLEMASS and CATHEDRAL one can easily tell that doom is in their blood! Their music is dark, often creating an eerie atmosphere while at other times offers faster galloping riffing. The band’s new album, consisting of 7 tracks and clocking at just over 40 minutes long, is pure doom heavy metal at its very best!

2015 finds the band with a completely new line up, with only original founding-member Claudio Florio (drums) still present but this year also sees the return of original vocalist Francesco Chiazzese. With a superb new album the band is clearly stating that TRINAKRIUS is here to stay for good!

“Introspectum” is scheduled for release worldwide on October 2nd on CD and digital and it is already available for pre-order at http://store.pitchblackrecords.com and http://pitchblackrecords.bandcamp.com.

The album’s opening track is available for streaming and as a free download below:

Tracklisting:
1. I Would Like
2. Moments
3. The Crying Soldier
4. Living
5. Flight of the Eagle
6. Within the Silence
7. Facing the Mirror 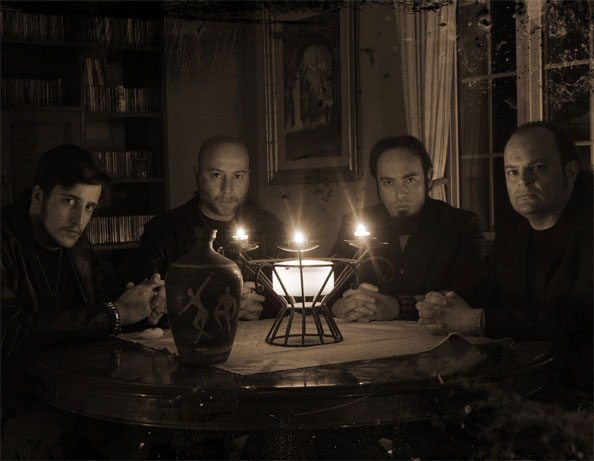