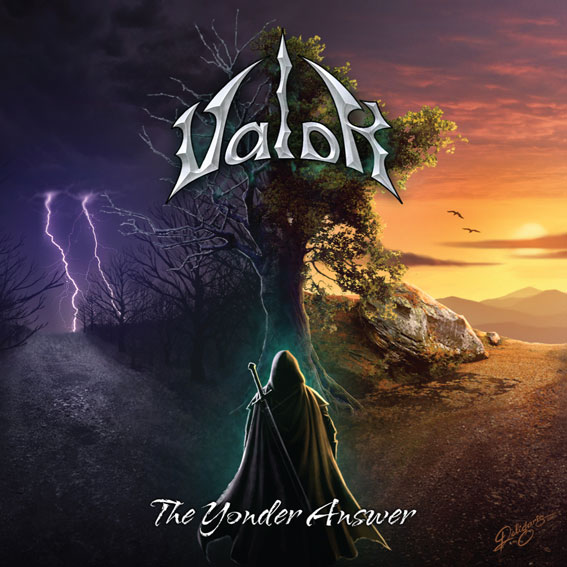 We are pleased to announce the newest addition to our roster, Greek epic heavy metal band VALOR!

VALOR were formed in 2002 and two years later released their first mini-CD (“The Nameless One”) which received high praises from international underground media. In 2008 came the band’s first full length album (“Destiny’s Path”) which was again greatly received by fans and media while at the same time it laid strong foundations for a solid bond between band members as friends and as musicians.

Their forthcoming new album, “The Yonder Answer” is the result of an intensive collaborative effort between all band members the result of which is an album full of melody and passion and pure epic heaviness!

“The Yonder Answer” is scheduled for release on March 5th through Pitch Black Records and our distribution partners as well as through all major mp3 stores.

The song “The Answer’s Yonder” is already available for streaming and free download below: 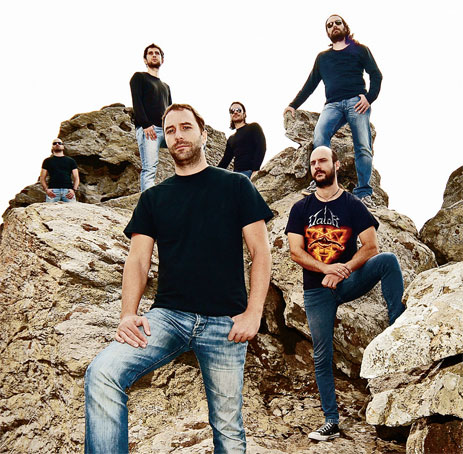