Vomitile join our roster – album out in October. 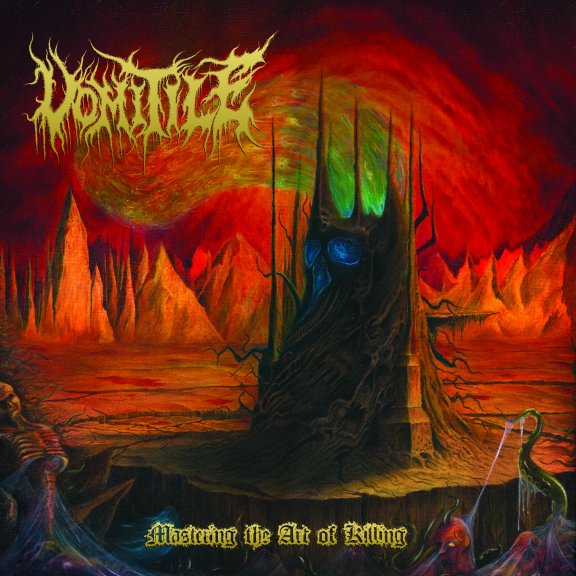 PITCH BLACK RECORDS announces the addition of Cyprus-based death metal act VOMITILE into its artist roster and the release of the band’s second album titled “Mastering the Art of Killing.”

Formed in early 2007 the band released a 7-track EP in 2010 and three years later their debut album (“Igniting Chaos”) was released. They have played live numerous times, including support slots for legendary SODOM and OBITUARY.

VOMITILE’s style is pure old school death metal with some melodic elements. Superb deathly growls and thunderous drumming along with fierce riffing make this release a must for any devoted death metal fan! The album was mastered by Andy Classen, at Stage One studios in Germany, who has also worked with ASPHYX, DESTRUCTION and ROTTING CHRIST among others.

Also premiering is the video for the song “Born to Kill”: 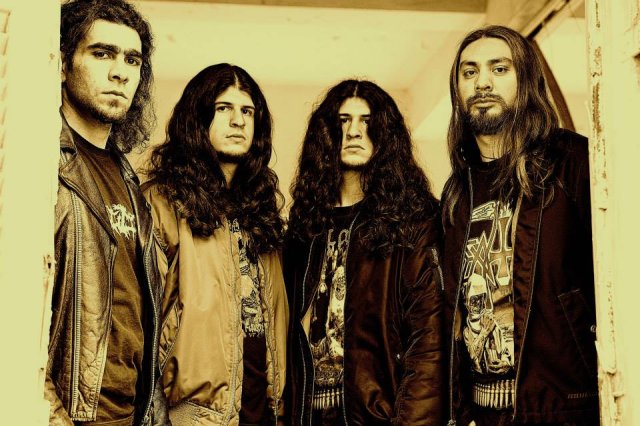 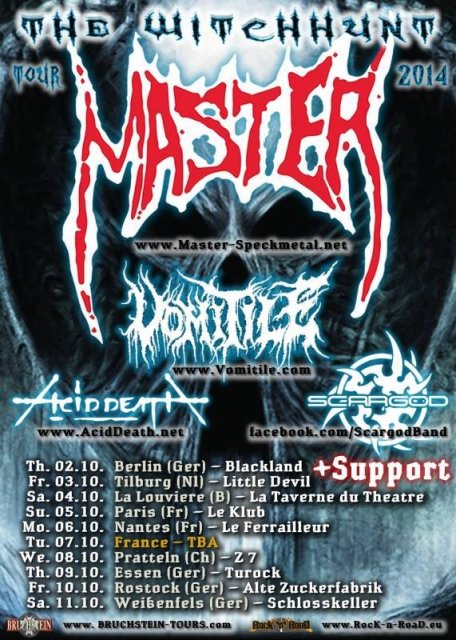 The band is currently scheduled to tour alongside MASTER in Europe this coming October.