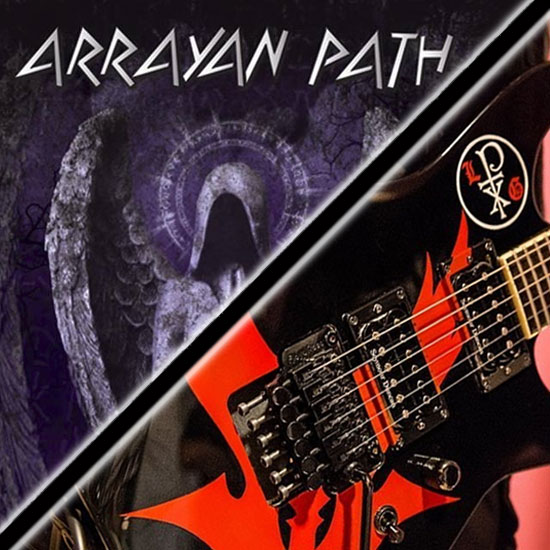 It’s been a while already since it became official that Nicholas Leptos of our very own ARRAYAN PATH has been named as the new singer of legendary WARLORD. We are of course extremely thrilled and honoured about this for a number of reasons but for now we’ll just say that it’s well-deserved and a HUGE congratulations to him!

A few days following the official announcement by WARLORD and in response to a lot of ARRAYAN PATH fan questions, Nicholas had this to say in regards to the band’s future:

“I’d like to thank everyone for their amazing love and support! Working with Bill, Mark and the other guys from Warlord is a dream come true for me and I’m sure there will be great things to come! I also want to clarify that Arrayan path is alive and well! See you all soon!” 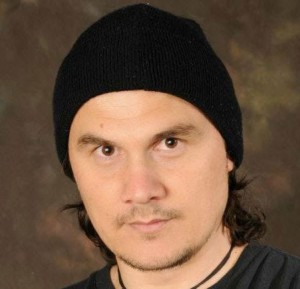 And here’s another recent update from ARRAYAN PATH:

“ARRAYAN PATH have already started working on new music. At the moment we are working on a song called ‘Migrator’ and it has that old ‘first-album’ vibe.”

In related news, the first ever tribute album to WARLORD has been released (on digital, CD to come at the beginning of the new year) titled “Sons Of A Dream – A Tribute To The Majesty Of Warlord”. This tribute album sees, among many other great bands participating, ARRAYAN PATH as well, covering the classic “Mrs Victoria”. 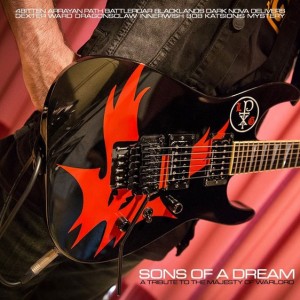 We proudly support this album of course and we urge everyone to check it out. A promo trailer is available below:

“Sons Of A Dream – A Tribute To The Majesty Of Warlord” purchase & streaming locations: